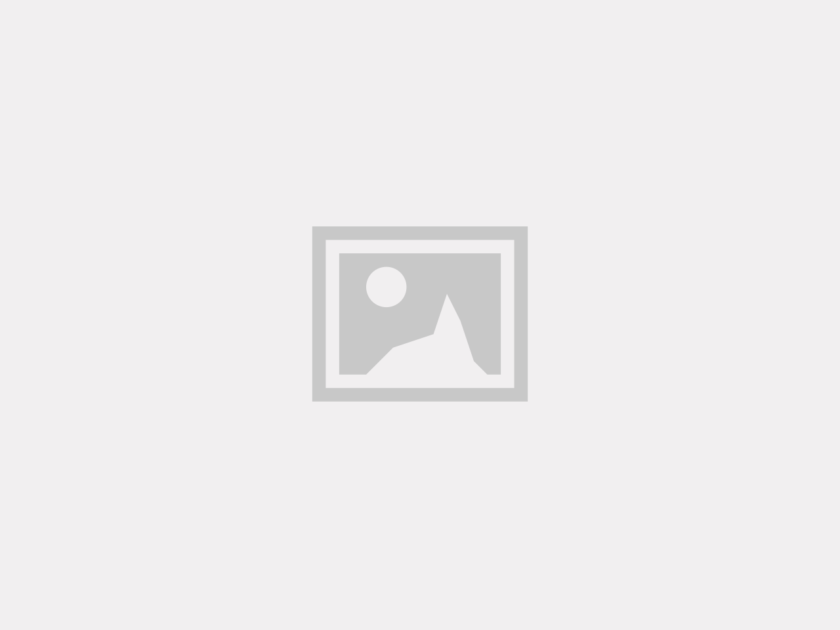 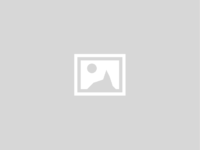 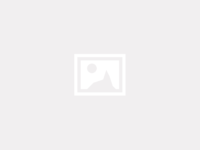 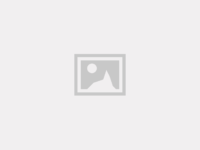 People are not remembered by how few times they fail but by how often they succeed. Every wrong step is another step forward. Some people walk in the rain. Others just get wet. Failure should be our teacher, not our undertaker. Failure is delay, not defeat. It is a temporary detour, not a dead end. Failure is something we can avoid only by saying nothing, doing nothing, and being nothing.

The winds and waves are always on the side of the ablest navigators. The wisest men follow their own direction. A man may fall many times but he will not be a failure until he says someone pushed him. How was Einstein able to conceive the Theory of Relativity? He said the one crucial thing that helped him was his ability to visualise: what would it be like to be riding on the end of a light beam? People are always blaming their circumstances for what they are. I do not believe in circumstances. The people who get on in this world are the people who get up and look for the circumstances they want, and, if they cannot find them, make them. 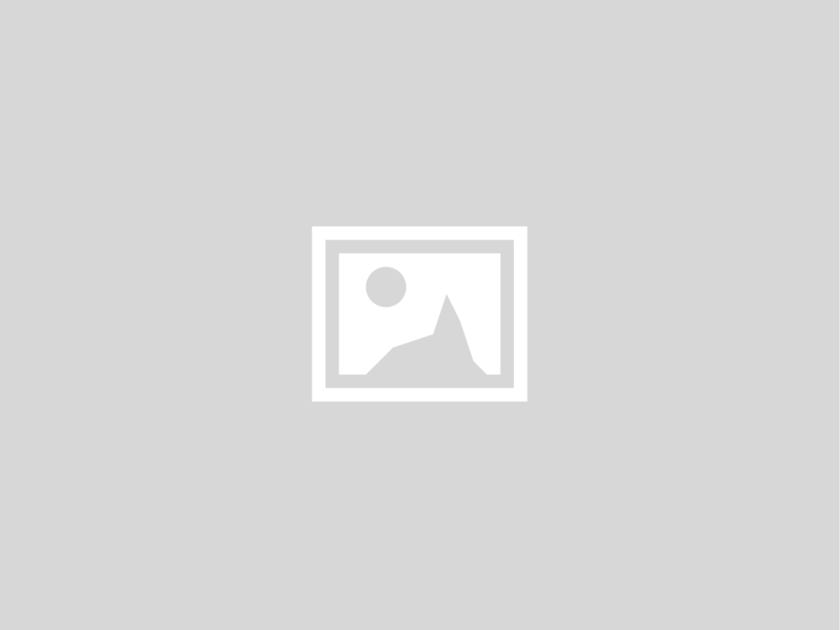 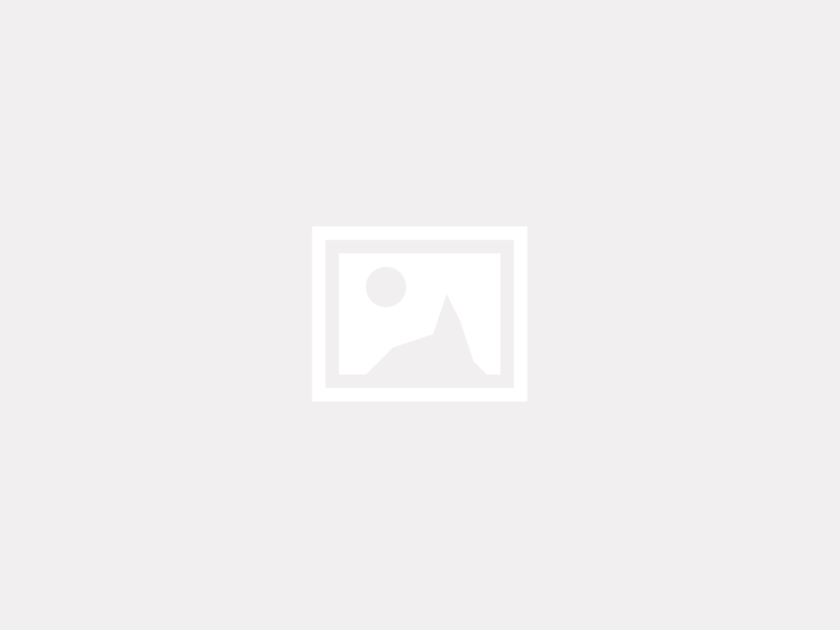 You can decide a different sidebar for each page, category (product category and portfolio category too), post, product, portfolio item. You can also decide to use a wide page layout (no sidebar), one sidebar or two sidebars for all the aforementioned case.